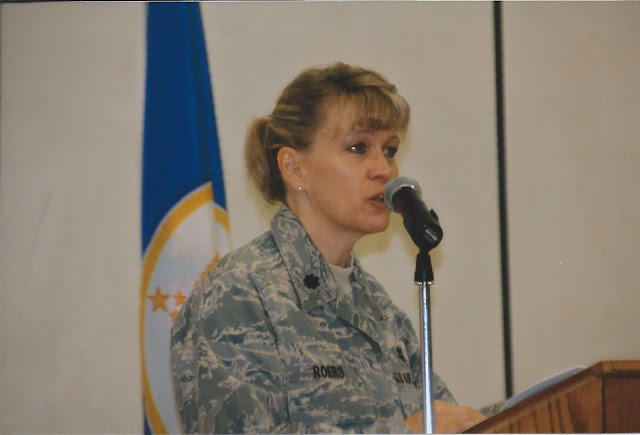 ﻿
Posted by Brandon Mn History Center at 7:39 AM