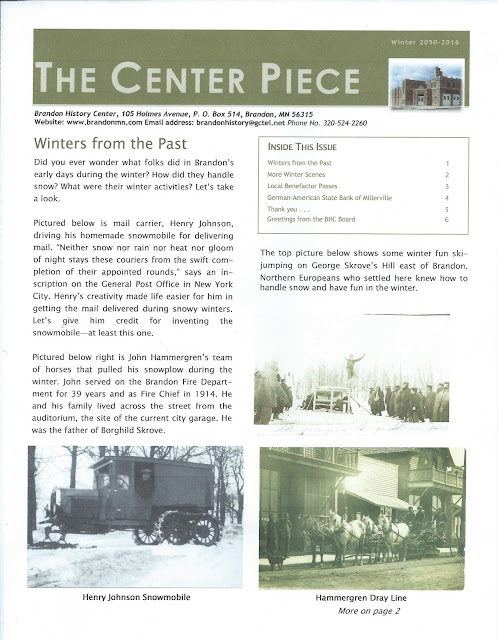 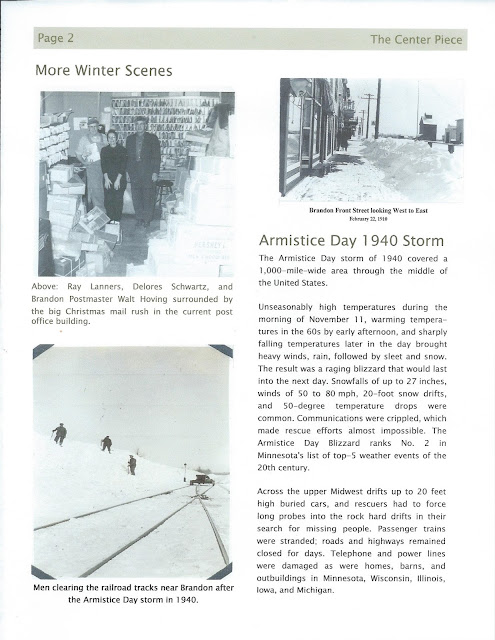 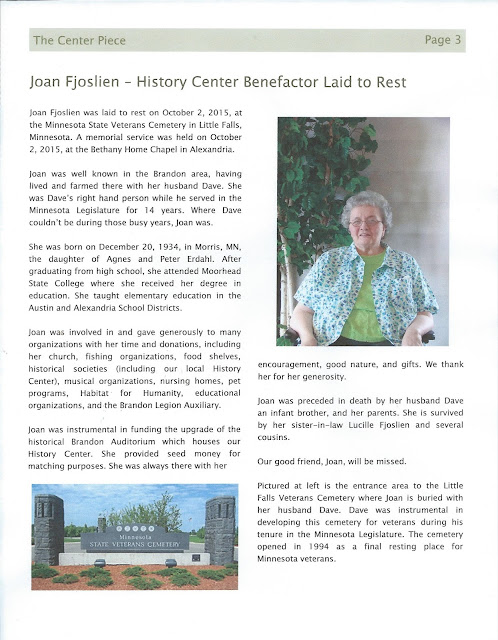 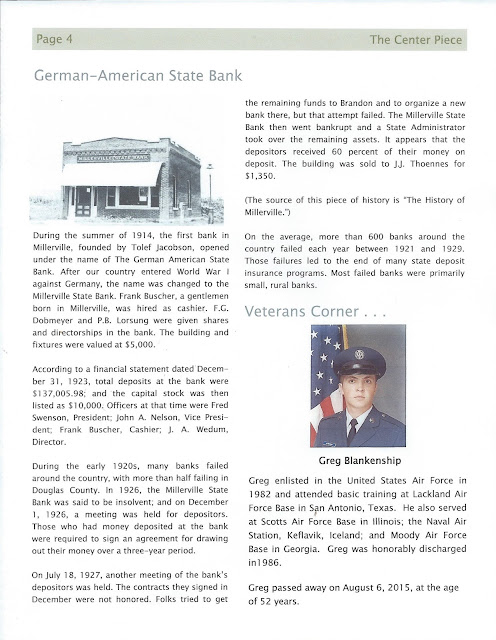 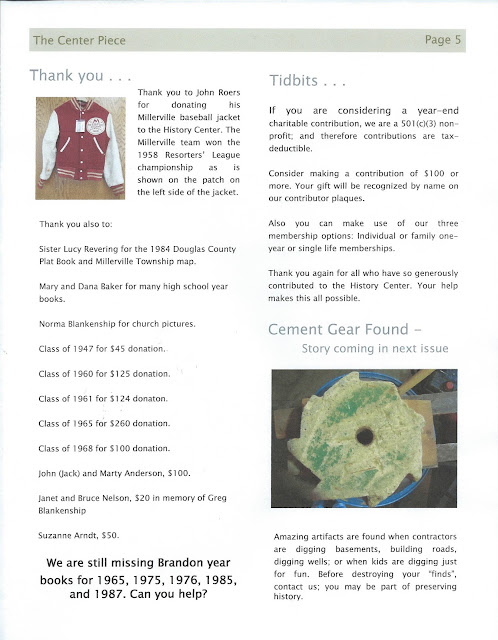 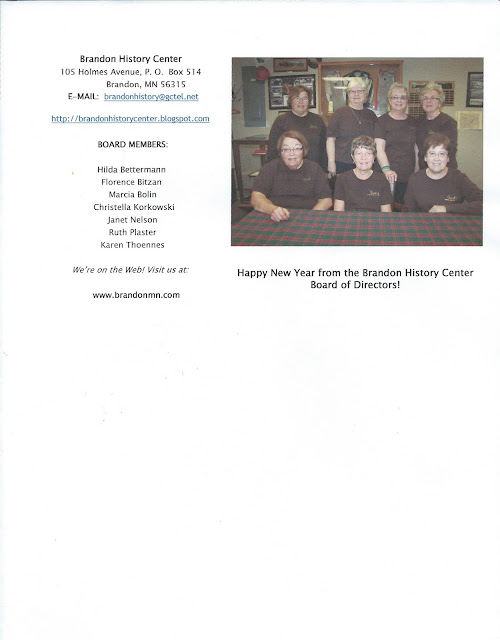 Posted by Brandon Mn History Center at 6:27 PM No comments: 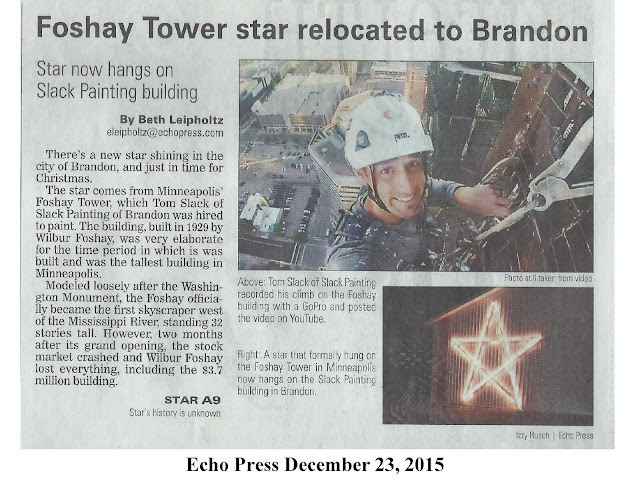 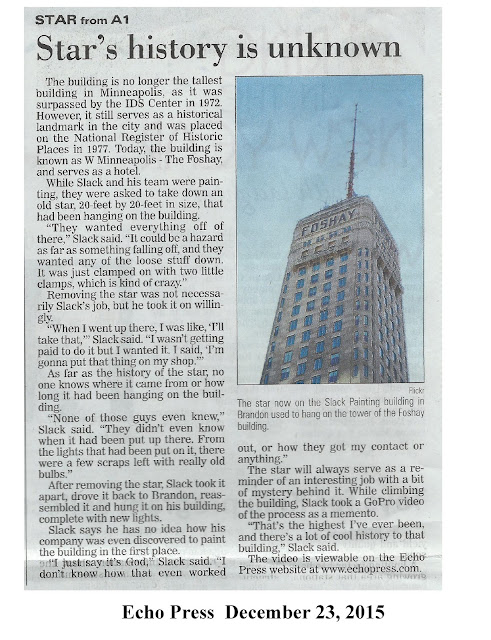 You can also view the video by going to utubeslackpaintingfoshaytower

Foshay Tower star now shines in Brandon Tom Slack has reached great heights in his work, literally. Slack Painting was chosen to paint the antenna mast on the Foshay Tower, now known as W Minneapolis - The Foshay hotel, built in 1929. When he was on the 160-foot tower, which gives the building a total height of 607 feet, he noticed a huge red, lighted star he would have to remove to complete the project. After removing the aluminum star the people who asked him to paint the tower said he could have it as they didn’t want it back up . “The star came down in pieces. Getting it down was not too bad. We had to put a pulley above it, tied a couple of different spots and ran a rope down the building,” said Slack. The star was guided down the tower until it hit the roof where it was disassembled on an 8x8 foot platform. The lighted, red star is now displayed on the Slack Painting building in Brandon. Slack said the star came apart rather easily. He said new bolts were needed to hold it together but everything else is original.

Posted by Brandon Mn History Center at 4:56 PM No comments: