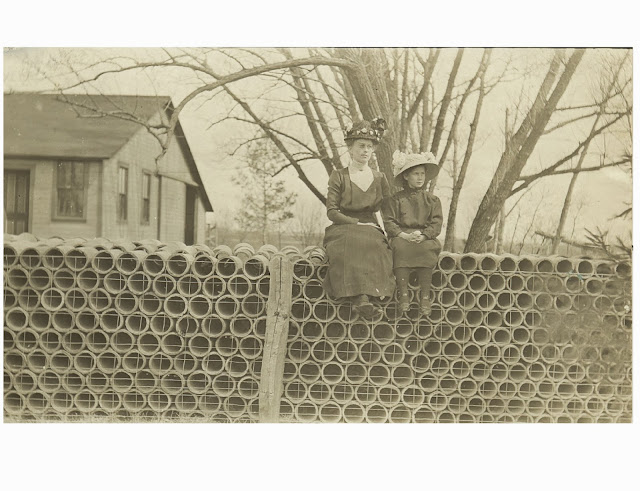 The Brandon Tile Factory was owned and operated by Oscar Newhouse from 1914 - 1945. It was located at 206 West Front Street. It was a center of attraction in town and everyone wanted to have their picture taken with the tiles. Between 4,000 and 6,000 concrete drain tile could be turned out each day. The cement used was brought in by rail and the sand came from the gravel pit at nearby Moon Lake. Some winters, if the sleighing was good, they would haul about 300 loads of sand by horse and sleigh, for use in the spring. 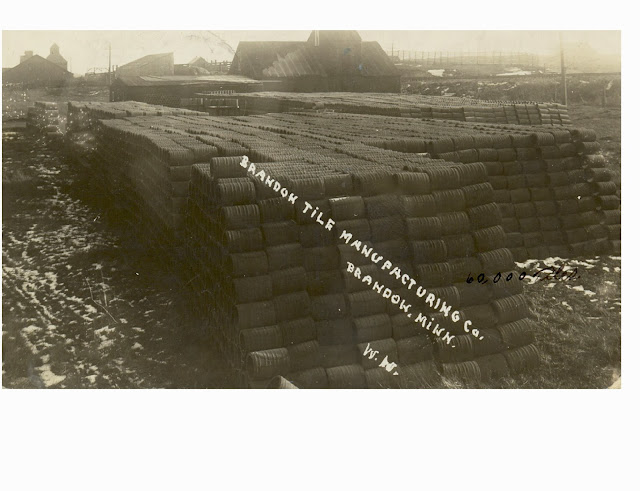 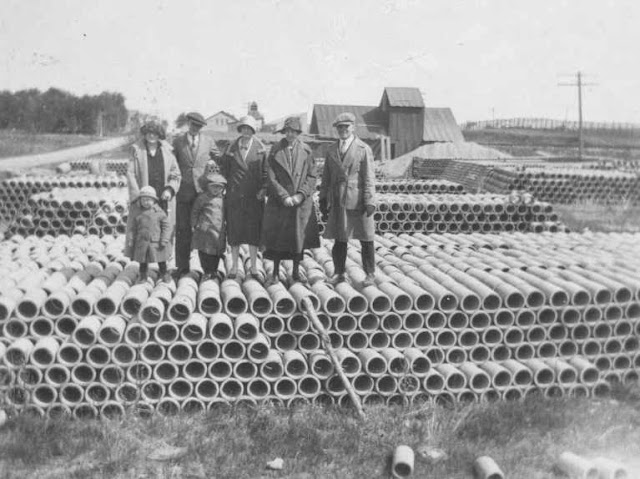 The Brandon Tile Factory was built in 1914, by Theo. Knutson of Garfield,  It was owned and operated by Oscar Newhouse, then age 21; and his brother, age 18.    The cement used was delivered by railroad at 80 cents per 100 pound sack.  The tile machine, a Monarch, made six tile per minute from six to sixteen inches in diameter.  A continuous cement mixer was used, with the factory being powered by a 20 horsepower Mogul engine.   There were three steam rooms for curing tile, each with nine tracks.  The steam boiler fired by wood or coal produced steam for the rooms which held 36  3-deck cars, on which the tile were piled while being cured.    After steaming overnight, tile were unloaded in the yard, where at times 60,000 tile were stored.  One day 22 double box loads, pulled by horses were loaded with 5 inch tile, being sold for 3 1/2 cents each.  The factory furnished 5 to 16 inch tile for County ditch, No. 22.  The Newhouse brothers also farmed and did surveying for their customers.  They operated the factory until 1946 when it was disbanded and the machinery sold.
Posted by Brandon Mn History Center at 10:11 AM 3 comments:

Fishing buddies showing off their catch. 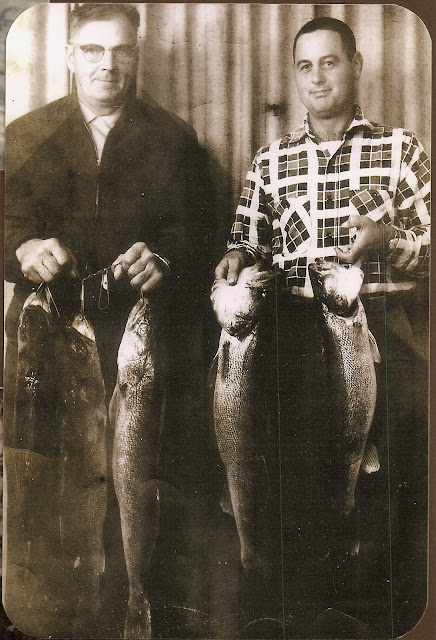 Posted by Brandon Mn History Center at 5:48 AM No comments: 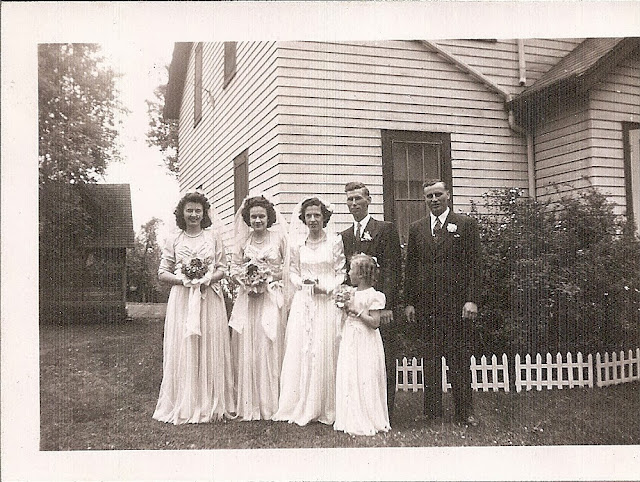 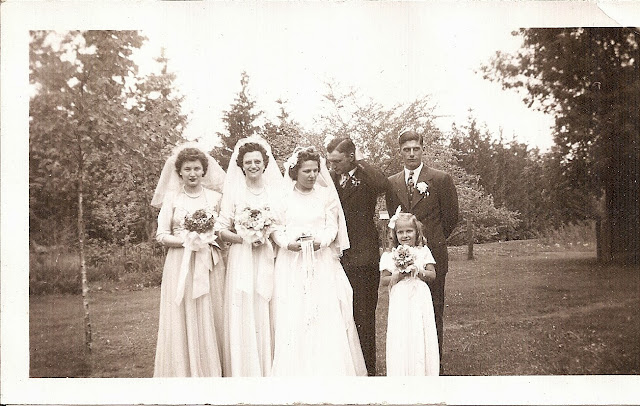 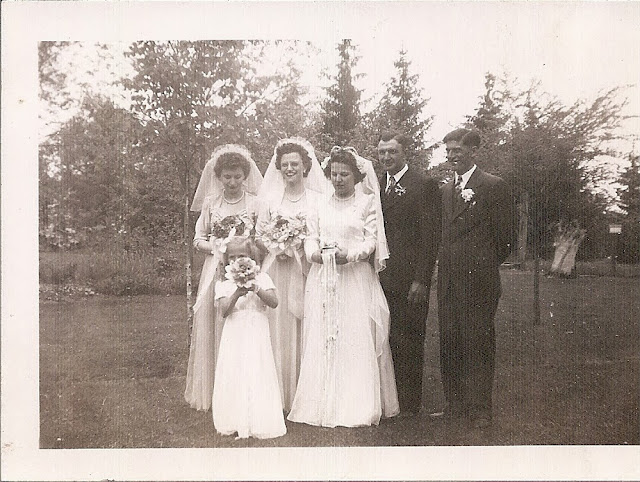 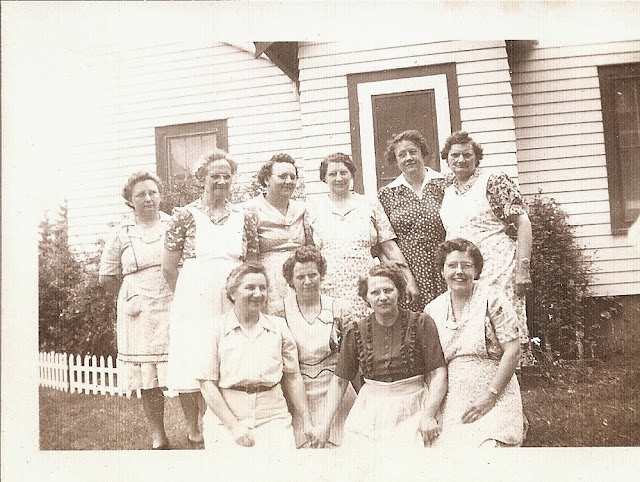 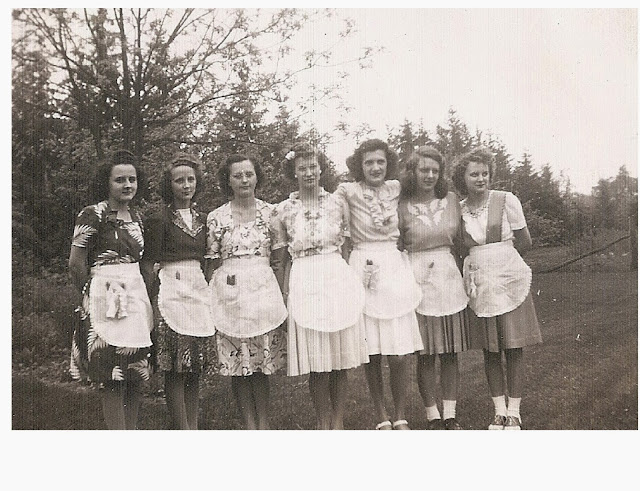 Posted by Brandon Mn History Center at 10:41 AM No comments: 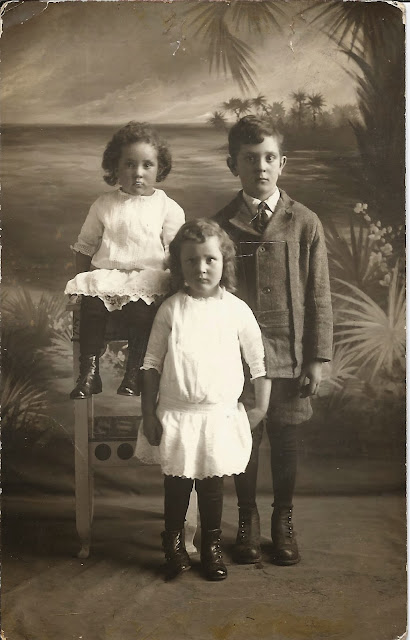 Their parents were part owners of the Haehn & Linster Store in Millerville about 1912.
Posted by Brandon Mn History Center at 7:36 AM 1 comment: