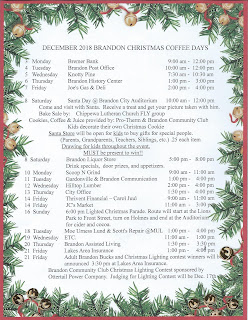 Posted by Brandon Mn History Center at 2:34 PM No comments: 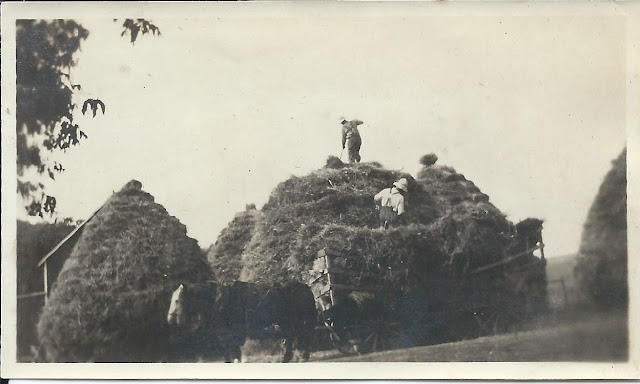 These photos were taken from an album belonging to members of the Brennon and Schwartz family. Some of them lived on Hwy 16 North of Brandon.  The pictures were not labeled but we felt they were very cool. 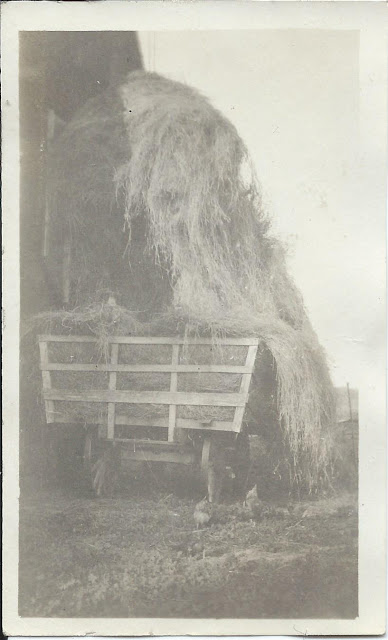 Notice the chickens in front of the hay rack. 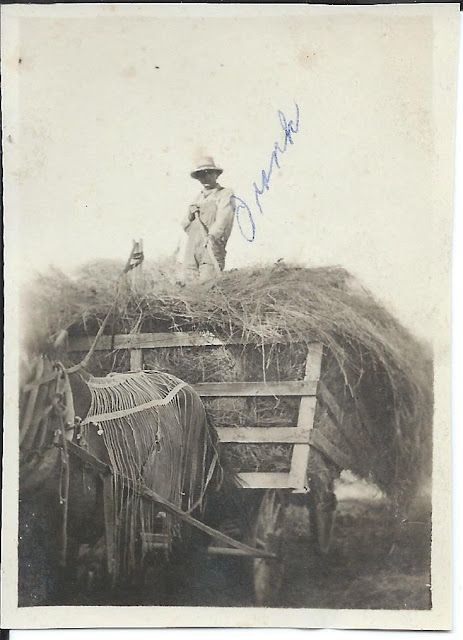 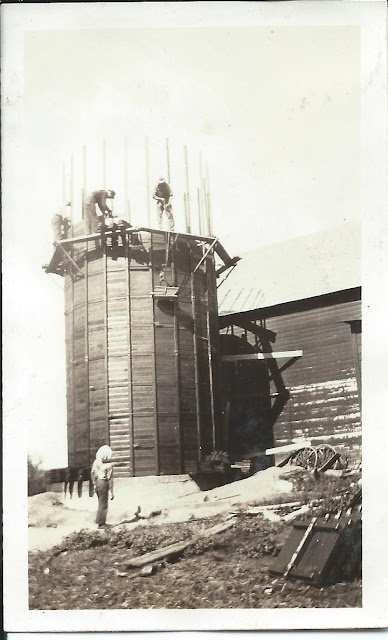 On the internet it says that wooden silos were being built in the 1870s.
This silo may have been built when the homestead was filed.


Posted by Brandon Mn History Center at 11:06 AM No comments: 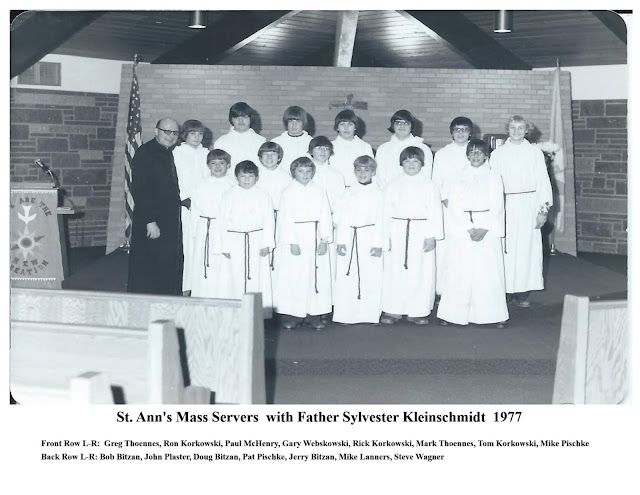 Posted by Brandon Mn History Center at 10:51 AM No comments: