Posted by Brandon Mn History Center at 10:01 AM No comments: 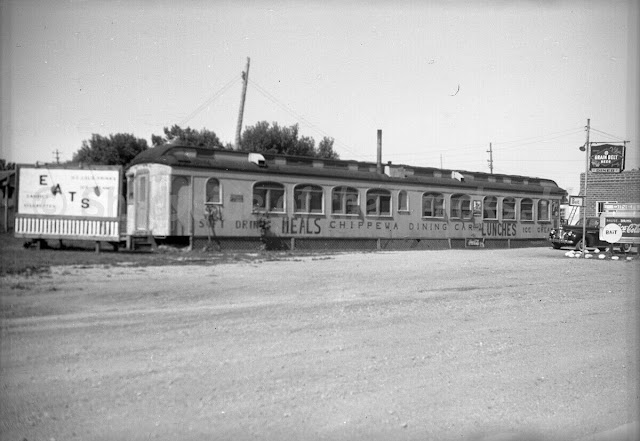 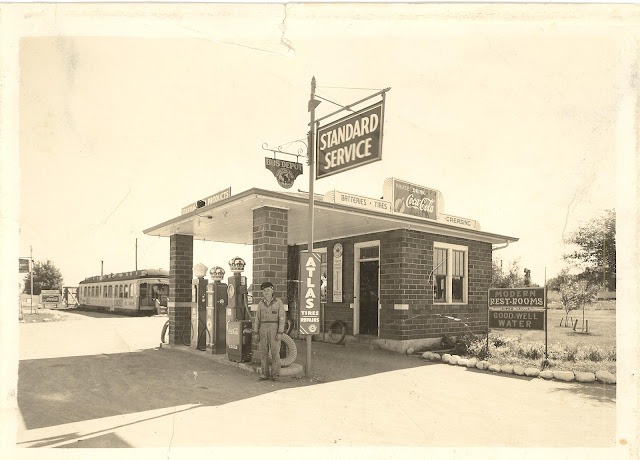 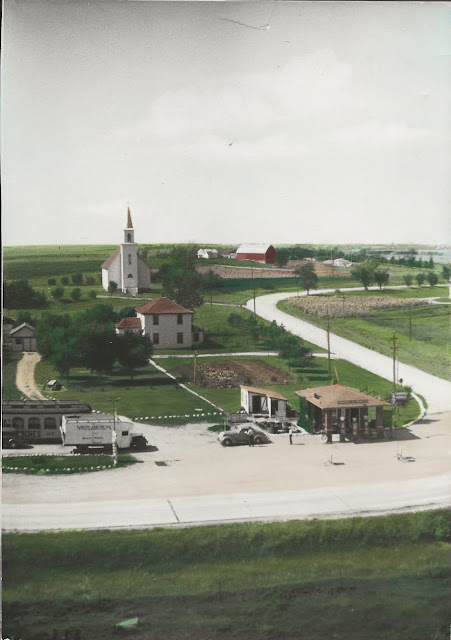 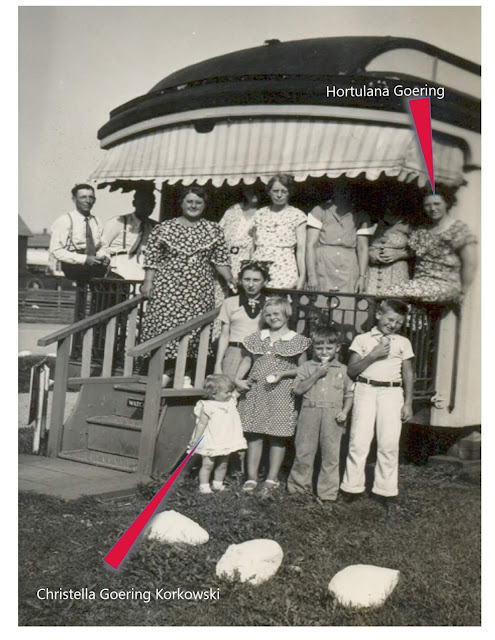 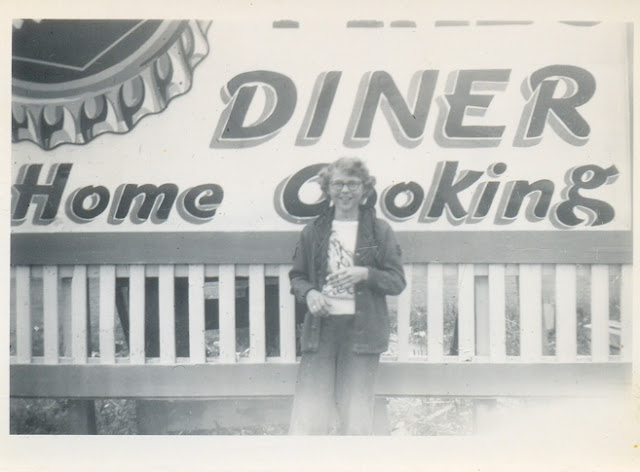 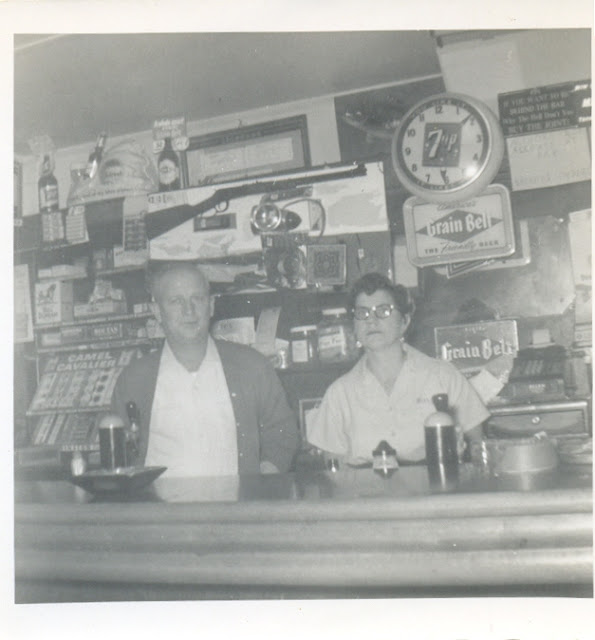 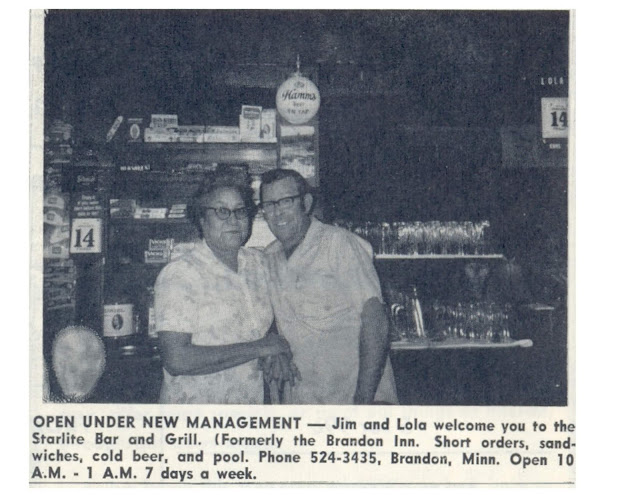 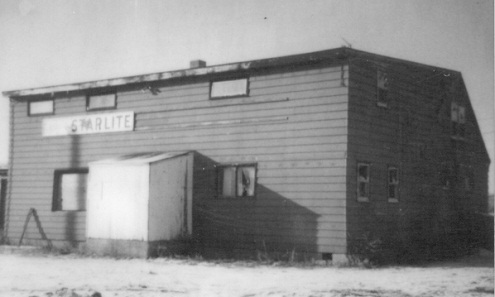 Posted by Brandon Mn History Center at 12:17 PM No comments: