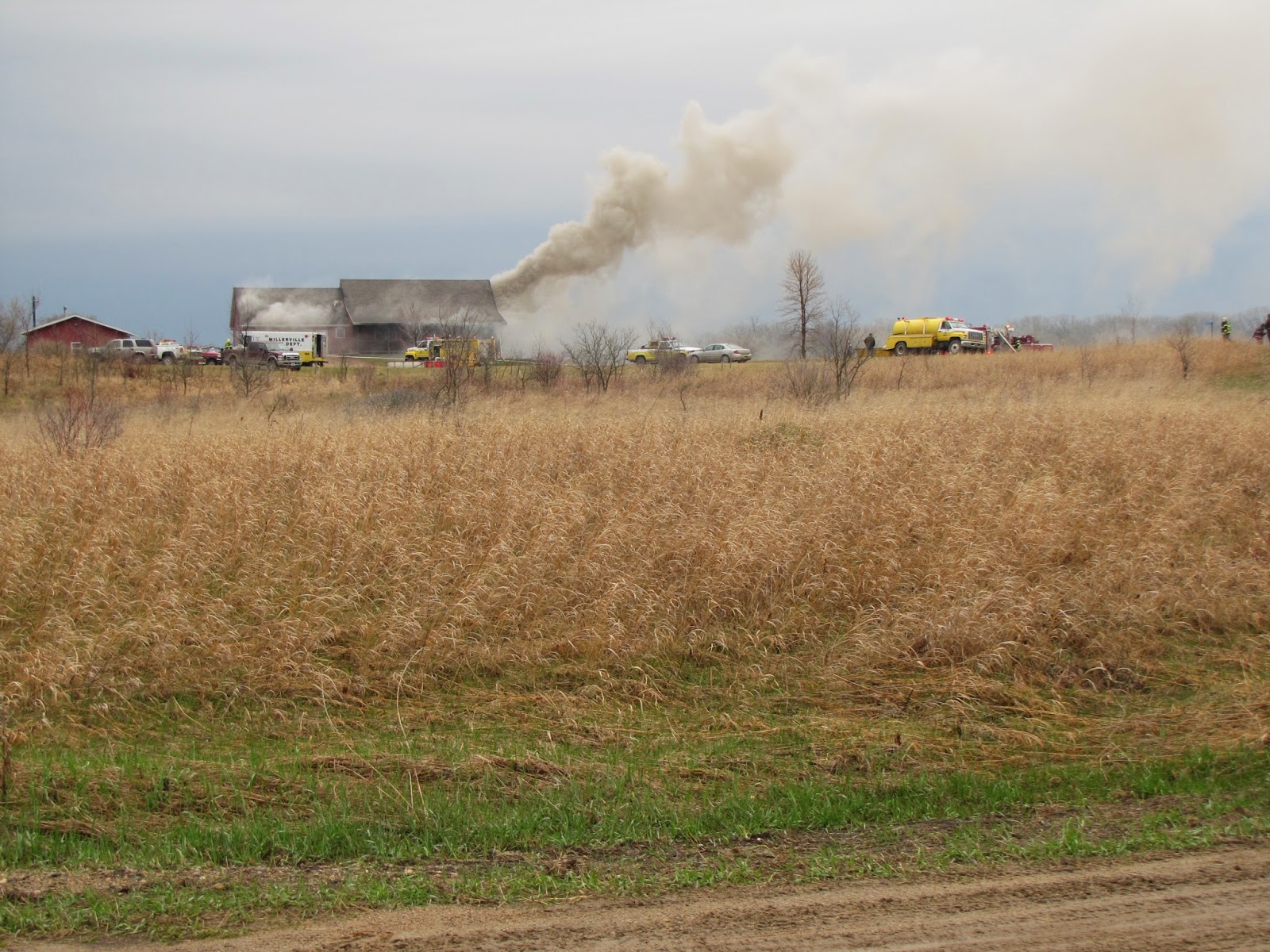 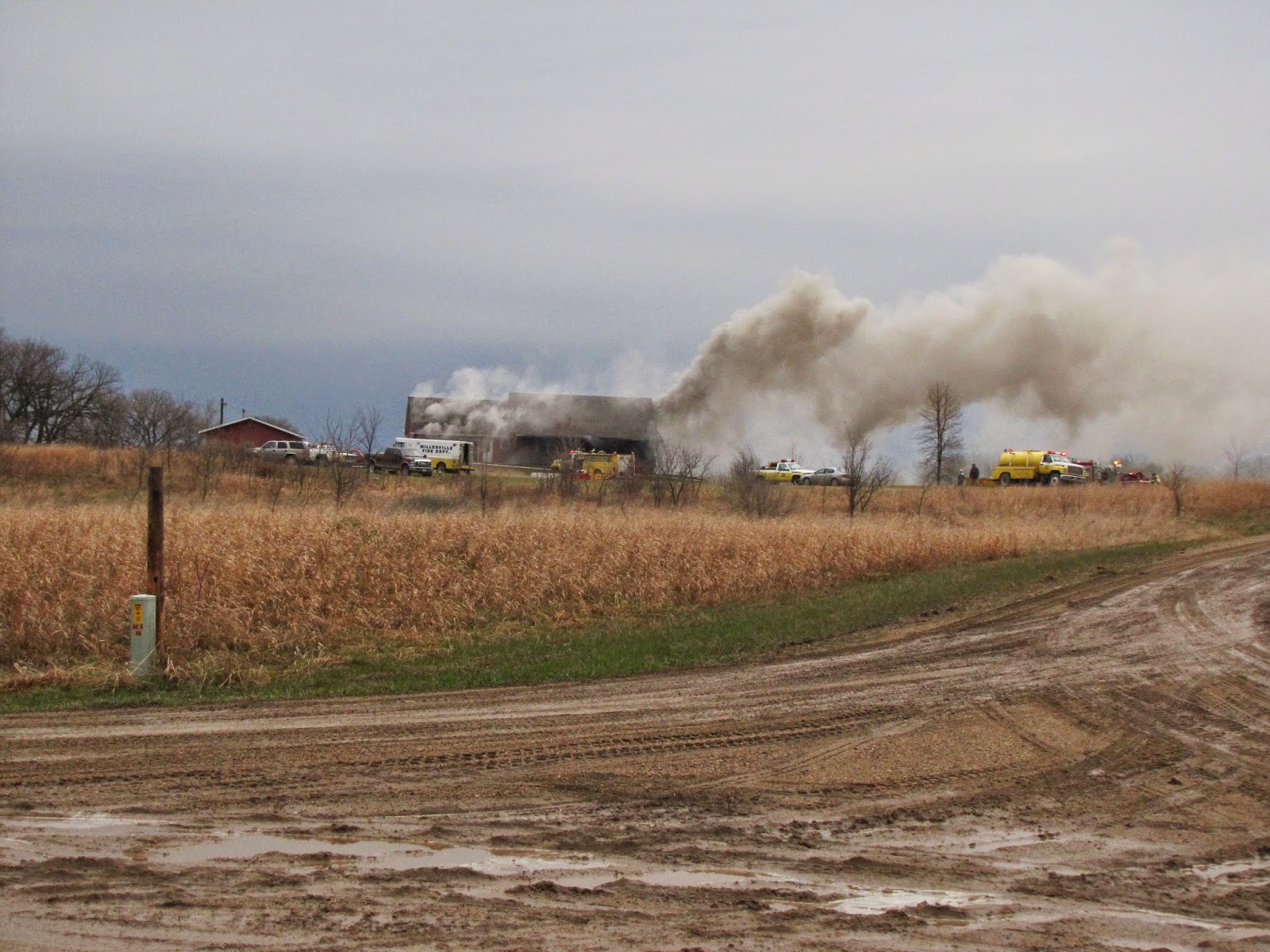 Story from Echopress.com
Posted by Brandon Mn History Center at 6:35 AM No comments: