Advertising and Styles in the Brandon Echo 1899 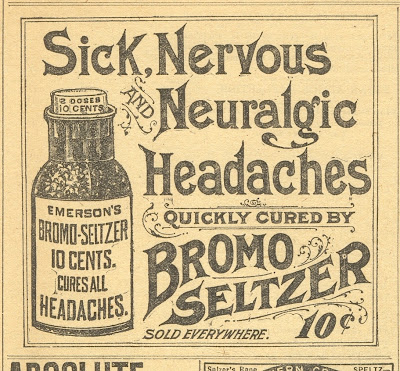 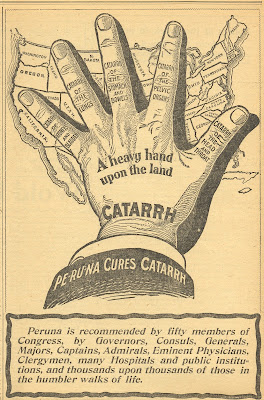 Posted by Brandon Mn History Center at 7:24 AM No comments:

Brandon MN
Advertising in the Brandon Echo January 12, 1899
Posted by Brandon Mn History Center at 7:11 AM No comments:

Our Lady of Seven Dolors Church decked out for Easter Sunday 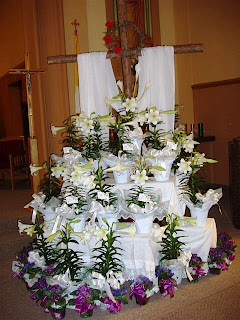 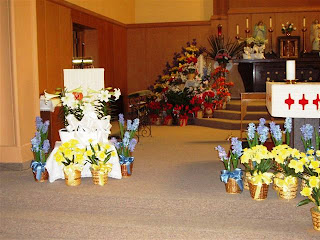 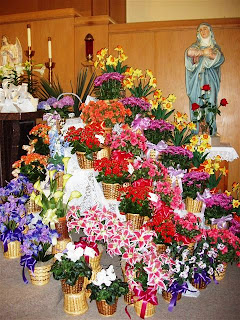 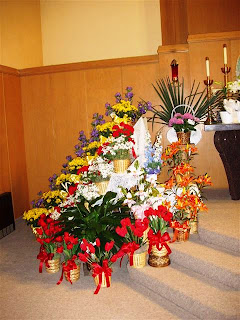 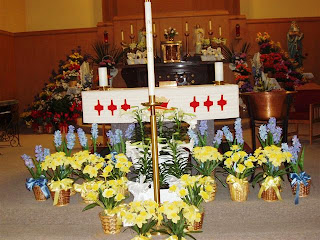 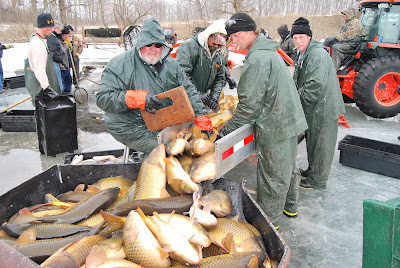 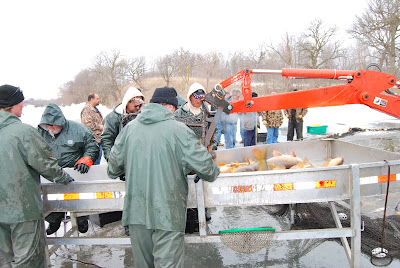 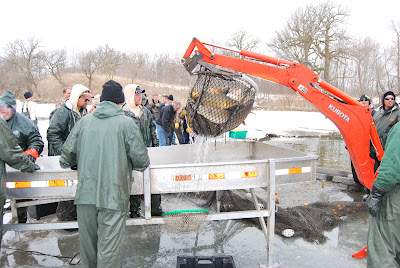 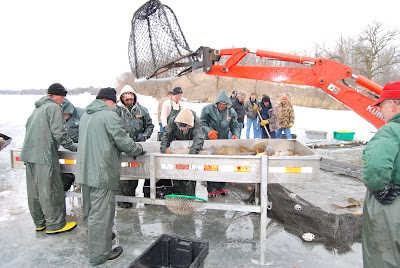 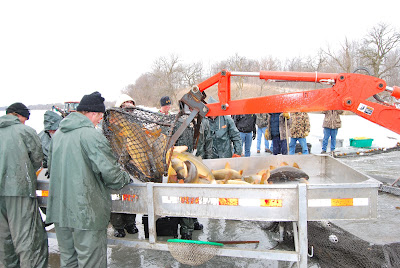 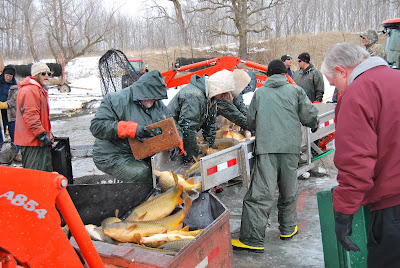 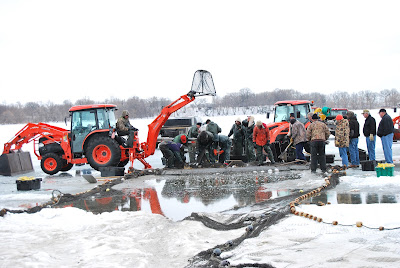 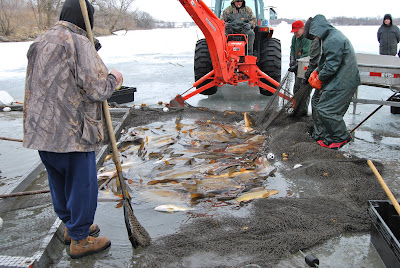 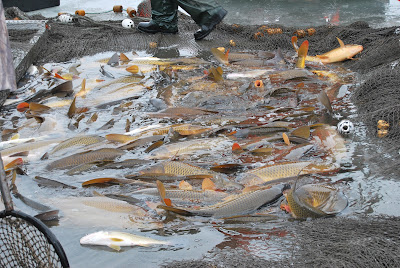 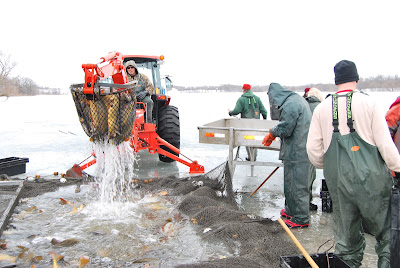 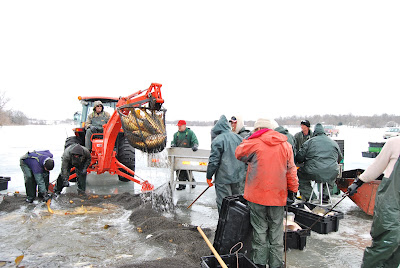 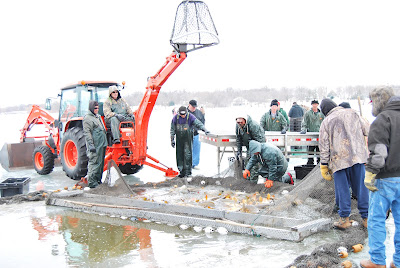 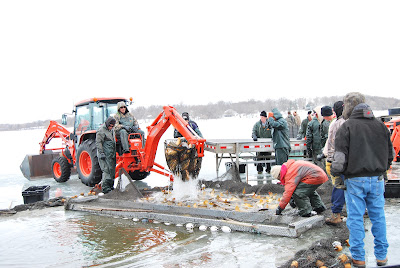 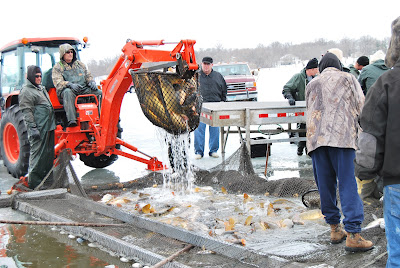 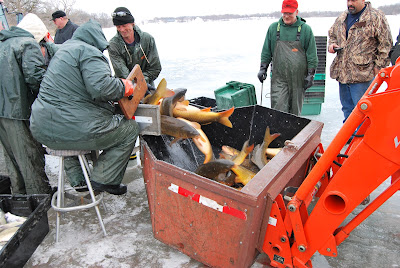 ﻿
West Douglas County Record  Thursday, March 15, 2012
The fishing was never easier March 7 at Stowe Lake as rough fish, 500 pounds at a time, were removed from the lake.  The Miller Fish Company of Browns Valley set up its fishing operation to remove an abundance of rough fish consisting of carp, buffalo and sheepshead.  The operation was sponsored by the Brandon Sportsmen Fin and Feather Club.  A total of 50,000 pounds of fish was taken out of the lake with 95 percent carp.  Any game fish hauled up were returned to the lake.   The rough fish are shipped to markets in the eastern part of the United States.  The company also harvested fish on Stowe Lake March 8 and had been to Red Rock Lake for a harvest March 6.   The last time Stowe Lake was seined for rough fish was in 1989.
Posted by Brandon Mn History Center at 4:25 PM No comments: